Cryptocurrencies have been a tremendous source of wealth creation … currently estimated at some $2.8 trillion … since they began in 1990 … and this is against a total estimated liquid national wealth of $40 trillion … equaling some 7% … and rapidly growing. But a broader measure of liquid wealth ($90.4 trillion) puts this percentage closer to 3% … still not chopped liver. See: Rank Red.

The question dear reader is: What happens if all this crypto wealth disappears in a flash. It has been estimated that the losses in the sub-prime mortgage crisis of 2008 totaled $750 billion … albeit against a smaller wealth base.  But a cryptocurrencies default could easily have an equivalent impact … particularly if they grow to loftier heights … which seems quite likely?

STAND UP FOR WEALTH! 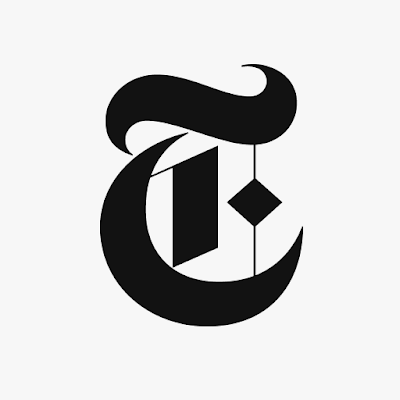