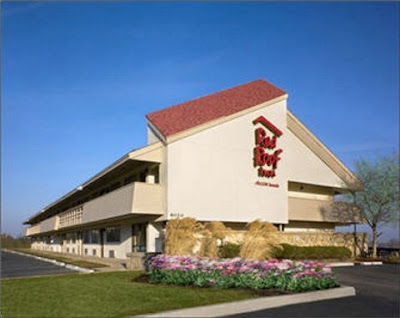 In the nine months since Barack Obama has been our President there have obviously been quite a number of visitors to the White House. Recently, the list of said guests has been released and it contains some interesting tidbits. The Drudge Report mentioned George Clooney, George Soros and Oprah. See: Visitor Records.

I however found a few even more interesting names (number of visits is in parens after the name.) They are Angela Davis (2), Bill Ayers (2), Jesse Jackson (6), Michael Moore (8), Al Sharpton (2), George Soros (4), and Jeremiah Wright (1). (The actor, Will Smith, was there an astounding 33 times. Is there a movie in the offing?) Nor does this list contain many other names ... excluded because of security or first-family privacy purposes. And it is not clear (perhaps purposely so) what all these visits involved or whom was met. However, in every case the leaving time was 11:59 PM which suggests to me that these were overnight stays. I'm sure more on this will come out over the ensuing days in the NY Times and Boston Globe.

Perhaps we should change the name of the White House to the Red Roof Inn?
Posted by George W. Potts at 7:05 PM 4 comments:

Walgreens and CVS are selling seasonal flu shots for around $30 a pop ... and this program has proved so popular that both store chains are running out of flu vaccine (and their stock prices are moving up). See: Flu Vaccine Shortage. The purpose of my comments here is to chastise Walgreens and CVS for their sleight-of-hand in offering this program during the public panic about the H1N1 flu outbreak. These drugstores do not make it abundantly clear that these flu shots do not protect recipients against the "swine flu". I conjecture that the vast majority of the public sheep who are getting these seasonal flu shots do not realize that they are not protected against the H1N1 virus and that the vaccine against this strain of the flu virus will not be available to the general public for at least one month.

Also many of these ovines could get this very same seasonal flu shot at their workplaces, HMOs, local community clinics. or fraternal organizations for free. I welcome readers to watch these drug store's ads on TV or read their road signs and find an explicit caveat emptor that these flu shots do not protect against the swine flu. These stores may reveal this fact to those Babbitts in line to be vaccinated ... but, by then, it may to be too late. The Walgreen and CVS Judas goats have already lead these sheep into spending their $30 for something that they think they are getting ... but are not.
Posted by George W. Potts at 10:07 AM 8 comments:

Horns of a Dilemma 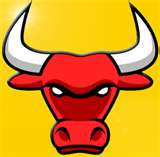 The Congressional Budget Office (CBO) has just scored the latest Baucus Senate health-care bill and said that it would be revenue neutral -- producing a $81 billion return to the Treasury over a ten year period. This has been a requirement that Obama has imposed on any health-care reform plan ... otherwise he would not sign the bill. However, the CBO also included in its calculations a $404 billion cut to Medicare benefits over this same period (see: Medicare Cuts) -- something else that Obama has vowed to oppose in a well-publicized AARP meeting (see: Obama Vows No Cuts).

So Obama is now on the horns of a dilemma. Does he, with the help of the main stream media, ignore these draconian Medicare cuts hoping that AARP and the U.S. public will not focus on this fiscal slight-of-hand (in my Google search I could find only one news article that even mentioned these Medicare cuts -- the Wall Street Journal)? Or does he refuse to sign the Baucus bill and keep his promise to America's seniors? And, even more interestingly, does AARP campaign against the Baucus bill, pointing out how its membership will bear much of the burden of health-insuring an additional 21 million non-elderly Americans? I think I know how this story will progress ... how about you?
Posted by George W. Potts at 7:34 AM No comments: 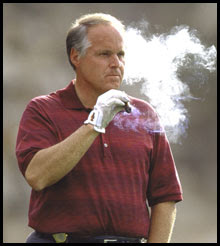 I am frequently derided for listening to Rush Limbaugh ... often by my blog readers. Even my wife makes me switch stations on the car radio if Rush is on. However, looking past Rush's ego and bombast, almost every day I get a novel insight from his talk-show commentary. For instance today he opened his show by pointing out how the government (including Obama) is now saying that Al-Qaeda has been substantially weakened even to the point where they are no longer a factor in Afghanistan ... see: Obama disses Al-Qaeda.

Rush, in an ah-ha moment, perceptively pointed out that, as little as nine months ago, the main-stream-media, Congressional Democrats, Eleanor Clift, and Obama were continuously and vociferously pointing out that the U.S. invasion of Iraq, our Enhanced Interrogation Techniques (aka, torture) and our Guantanamo prison were the best recruiting tools that Al-Qaeda has ever had ... thousands upon thousands of Islamic youth were flocking to sign up for their amorous date with those seventy-two virgins. Excuse me, you can't have it both ways my little-furry-friends-who-follow-each-other-into-the-North-sea. Either the Bush administration was right in fighting Islamic terrorism the way it did ... or Obama is talking up his sleeve when he says Al-Qaeda is on life support (perhaps to grease the way for his capitulation in Afghanistan?)
Posted by George W. Potts at 11:25 AM No comments:

Wouldn’t it be great if we could duplicate all our accumulated knowledge and pour it into our children’s brains … so that they could start... 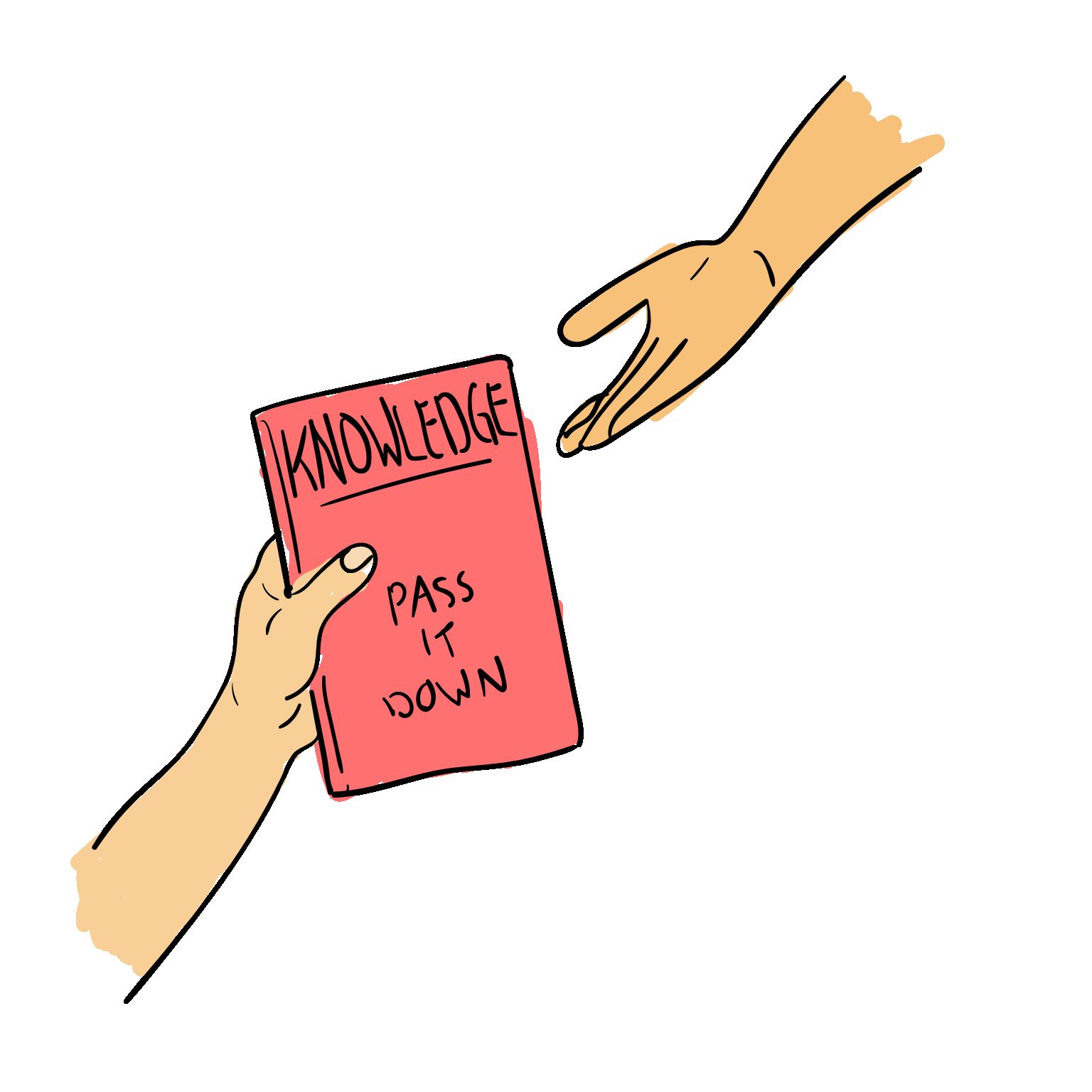