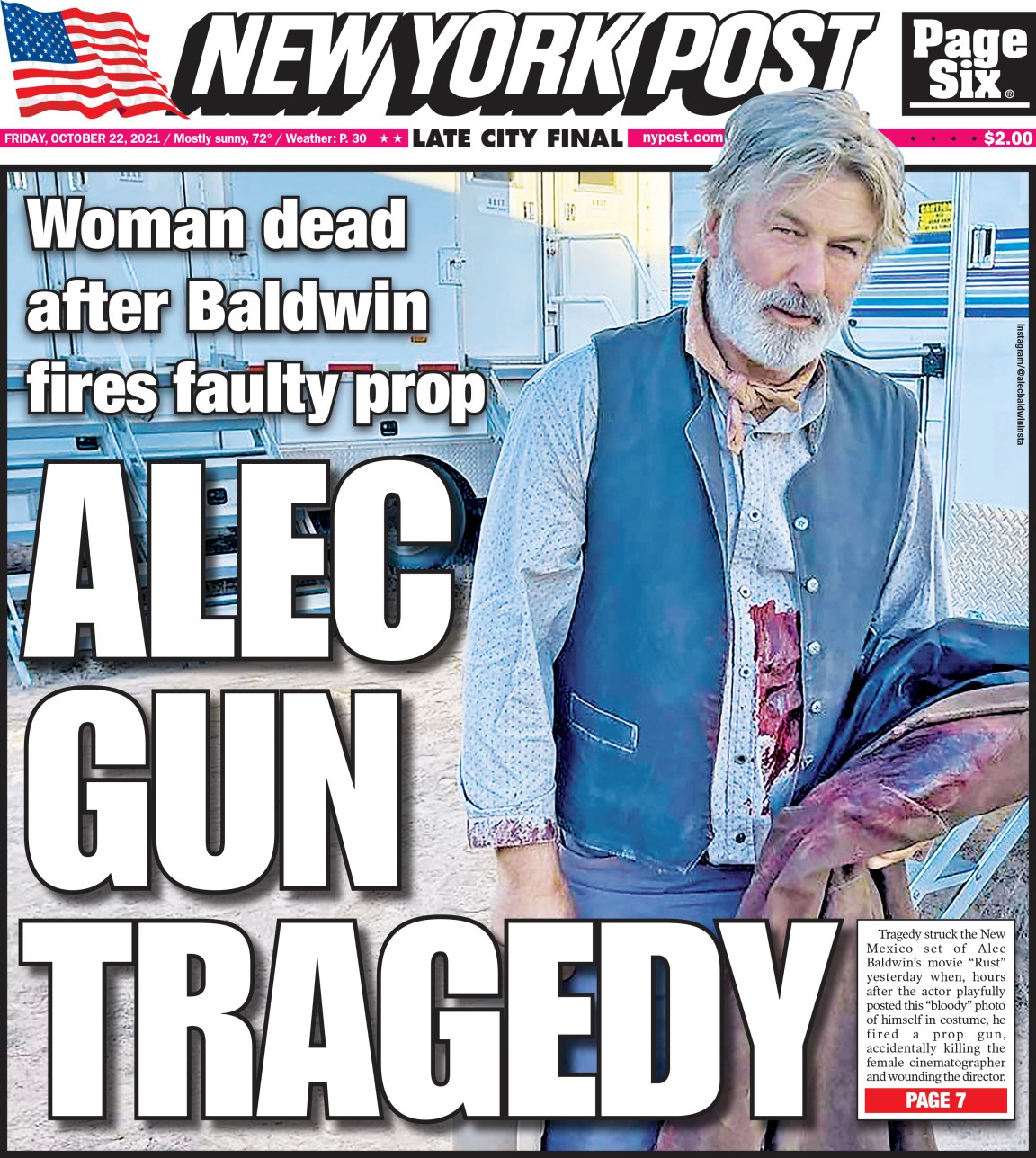 Dems scramble to protect suburbs from GOP onslaught in Virginia

Nolte: 58% say Biden not mentally or physically capable of being president

I thought we spent $1 trillion of infrastructure money to fix a covered bridge in Vermont? STAND UP FOR FAIR ELECTIONS! 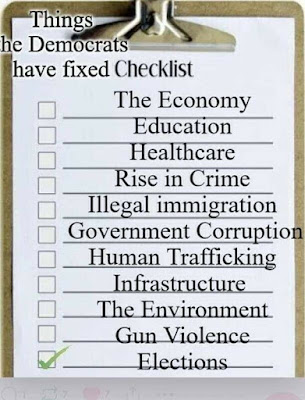