The Ayatollah is a Neocon? 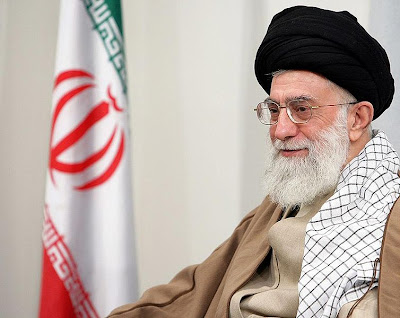 Zbigniew Brzezinski was on MSNBC’s “Morning Joe” for about the twentieth time since his daughter Mika took over as co-host (with Joe Scarborough). As always, he opined mainly about world geopolitics concentrating on, or course, Iran. During this pedantic pontificating he labeled the Ayatollah (or, as Obama calls him, "Supreme Leader") and his henchmen as “Iranian neocons” … not just once but numerous times. This sly semantics of the left unfortunately went unchallenged by the former Republican Representative from Florida, Joe Scarborough, and, more understandingly, the rest of this show’s mostly left-leaning talking heads (including Boston's erstwhile plagiarist, Mike Barnicle). Now, if the MSNBCers can get away with this linguistic slight-of-hand once, they will surely try to drum this notion into the heads of the few thousand viewers that they draw to their other left-wing propaganda podia-ists – Chris Mathews, Rachel Maddow, and Keith Olbermann. I also predict that we will eventually see this smear hung on the neocons by network television, CNN, and most of the print media. Now, here are the things that an alert Joe Scarborough should have said the first time Zbigniew uttered this insidious affront:

Finally, one should always remember that Zbigniew Brzezinski was our National Security Advisor under Jimmy Carter … when we made such a dog’s breakfast out of our relations with Iran. He just might still have a hidden-agenda reason to deflect criticism from his own historic failings.
Posted by George W. Potts at 10:50 AM 2 comments: 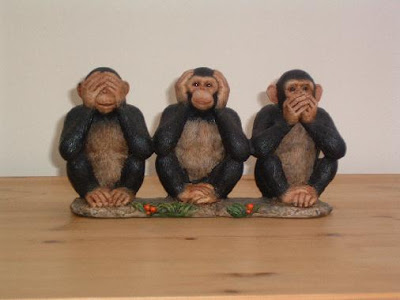 Homeland Security Secretary Janet Napolitano has killed a domestic spy satellite program that would have been used ”to provided federal, state and local officials with extensive access to spy-satellite imagery — but no eavesdropping capabilities— to assist with emergency response and other domestic-security needs, such as identifying where ports or border areas are vulnerable to terrorism.” See: No Eyes in the Sky To me, this is one more indication that the Obama administration does not have our nation’s security as its top-of-mind issue. Add this to the list of other administration backtracks that reduce our nation’s ability to combat radical-Islamic terrorism:
- the announced year-end closing of Gitmo,
- the release of top-secret terrorist interrogation memos,
- the relocating al-Qaeda Uighur terrorists to Bermuda and Palau,
- the reading of Miranda-rights to terrorists captured on the battlefields of Afghanistan,
- and Obama’s ho-hum attitude to a terrorist’s killing of an Army recruiter in Little Rock.
I wonder how much more dismantling is still to occur to the anti-terrorism battlements that were erected by the Bush administration. And this bothers me … it bothers me quite a bit.
Posted by George W. Potts at 3:09 PM 2 comments: 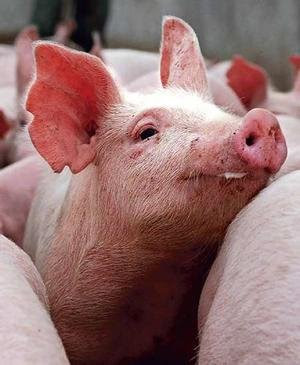 New Orleans Mayor Ray Nagin has been quarantined in China after being exposed to the swine flu. See: Asian Boondoggle. Why do mayors and their entourages (too often including wives) indulge themselves in these obviously fake economic missions? (Boston’s mayor ,“Mumbles” Menino, has also had his share of expense-paid vacations, see Menino Italy Trip and Menino S.A. Trip ). Mayor Nagin will be out of office within the year. See: Last Days. Therefore, I suspect, any possible benefit that he can squeeze from his current boondoggle will be quickly dissipated once he is gone.

Perhaps, if the main-stream media were doing their jobs, they would grill these pols upon their return from such expensive “economic missions” to ascertain exactly what had been accomplished ... and then do follow-up stories.
Posted by George W. Potts at 9:05 AM No comments: 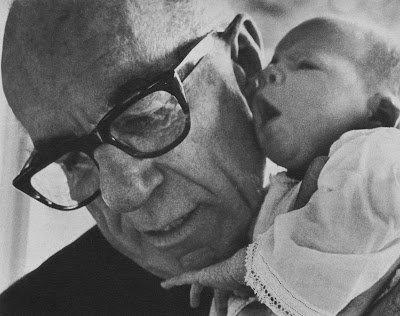 Many of my dewy eyed friends, raised on Dr. Spock’s permissive, non-judgmental teachings, believe that Barack Obama has the magic formula for world peace (as demonstrated in his Cairo speech – all nations are created equal, kind words will conquer all, and nuclear weapons, especially in the hands of the U.S. are a menace.) This passivity contrasts with Ronald Reagan’s active message of “Mr. Gorbachev, tear down this wall!” This difference is especially telling when one compares Obama governing style with his rhetoric. He said in Cairo (and pledged on the campaign trail) that governments should be transparent, yet the opaqueness and reach of what his regime is actually doing is stunning. He also said there that “any world order that elevates one nation over another will fail”. This is the ultimate in non-judgmental pap … and a very dangerous notion that mirrors his (and many other liberal's) knee-jerk, hate-America-first attitude. To have thought that we were no better than Germany during World War II would have eliminated any incentive for us to stop this totalitarian menace. And to think that the United States is today on an equal moral footing with North Korea is nothing more than bubble-headed sophism.

For a man, with such rhetorical gifts, to have such anti-American and deep-seated Spockian ideals is truly dangerous … particularly when he lives in the White House.
Posted by George W. Potts at 12:28 PM No comments: 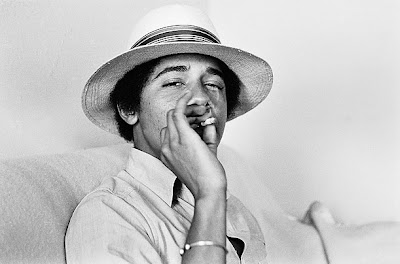 Barack Obama was recently interviewed by the BBC in which he said, "The danger I think is when the United States or any country thinks that we can simply impose [our] values on another country with a different history and a different culture," I, for one, think this statement is exquisitely ironic considering the fact that Obama feels no compunction about imposing his far left-leaning values, born of a different culture and history, on his own nation. See: Pravda
Posted by George W. Potts at 12:38 AM 7 comments: