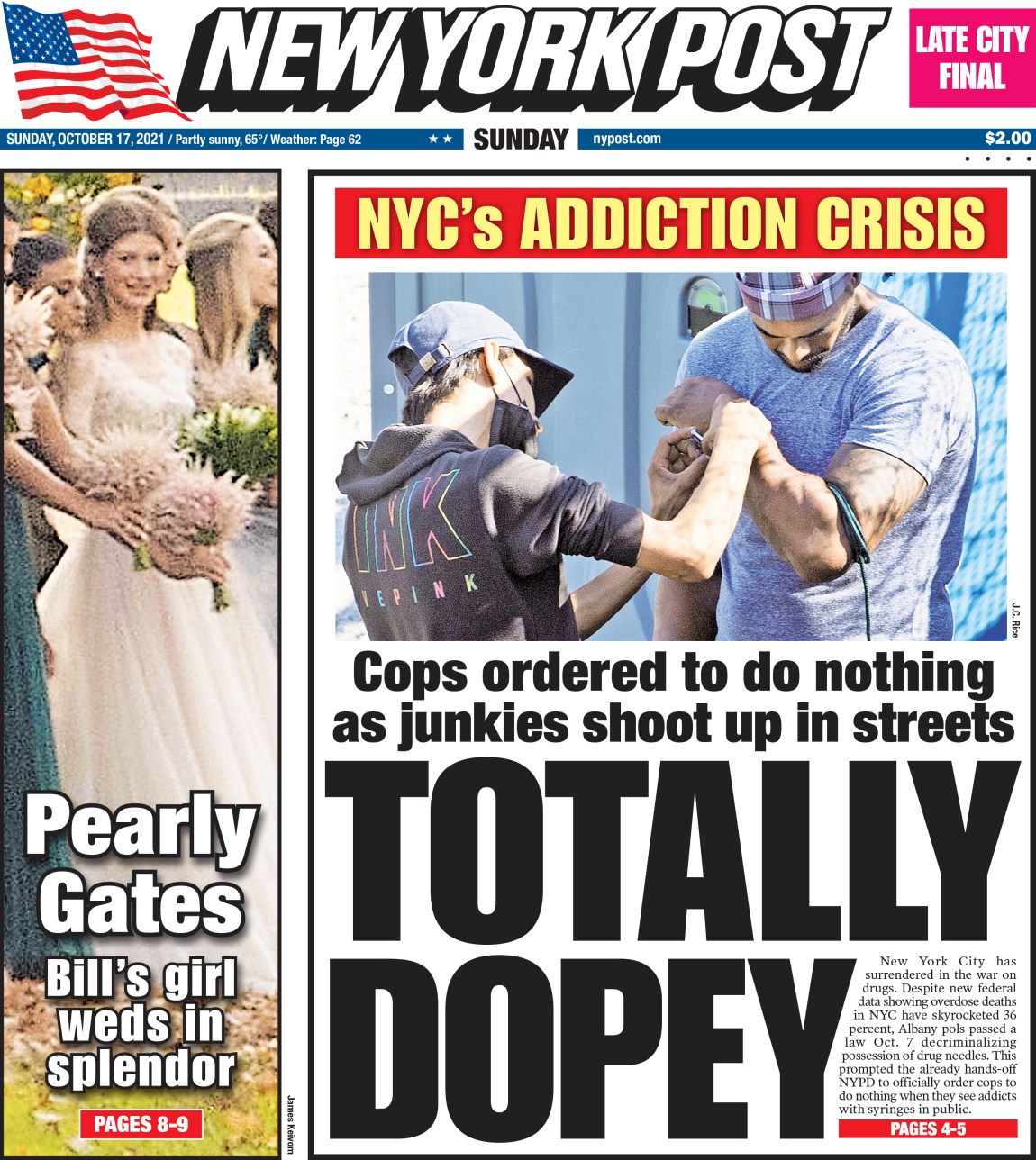 Hunter Biden: China deal had ‘everything to do with my last name’

mRNA a game changer in the fight against Covid-19. Pfizer believes it was just the beginning

Psaki: High inflation is actually a good thing because it means people are buying stuff

Colin Kaepernick starts training at 5AM in pursuit of NFL comeback

Sen. Manchin fires back at Sen. Sanders, says he won’t take orders from a Socialist