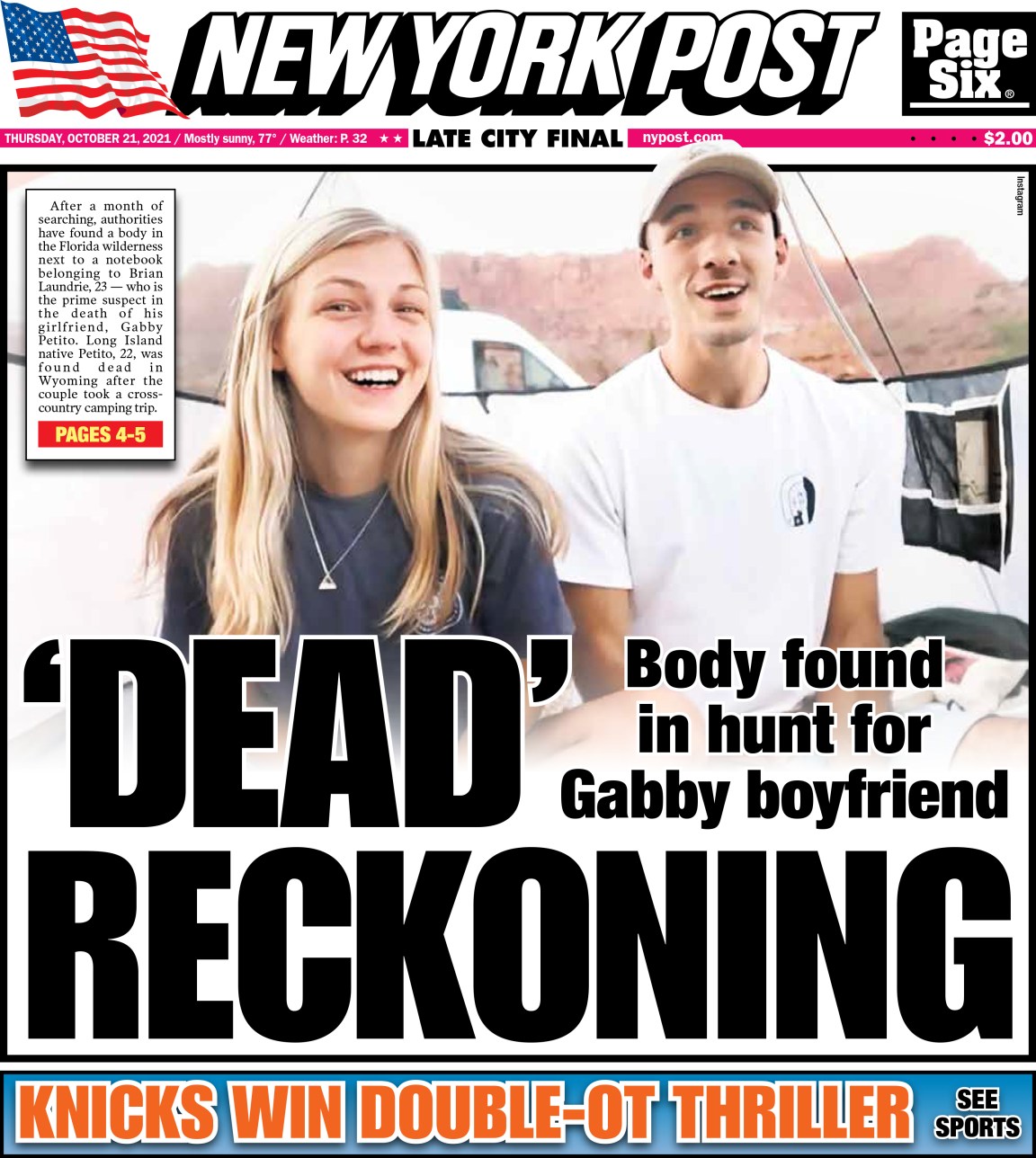 Painting in Epstein’s Manhattan townhouse The Answer: J-ism The Question: What is the  political ideology advocated by Jeffery Epstein and B...