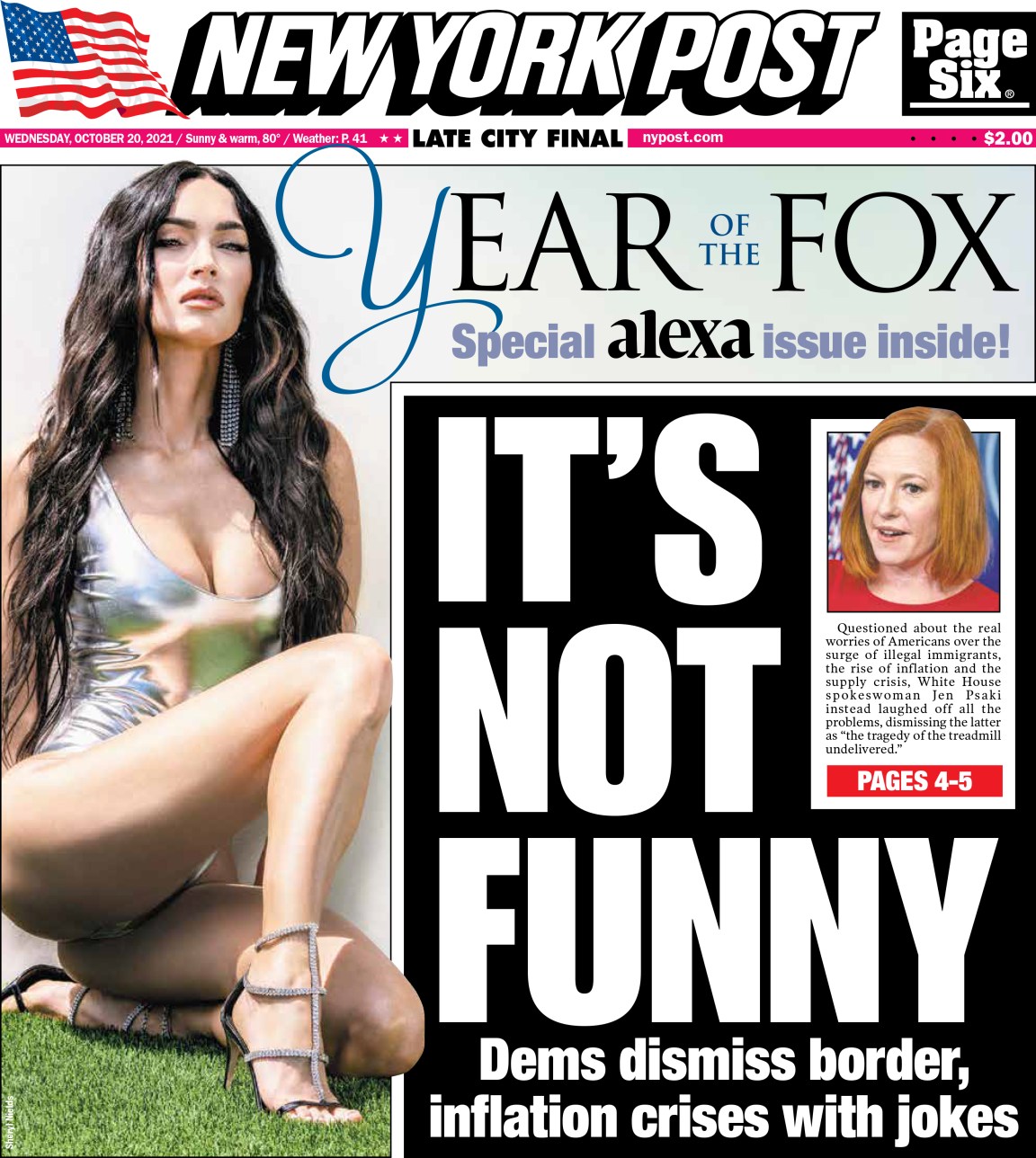 The UK has one of the highest Covid infection rates in the world right now: Here’s why

Czech president too ill to work, powers to be handed to prime minister