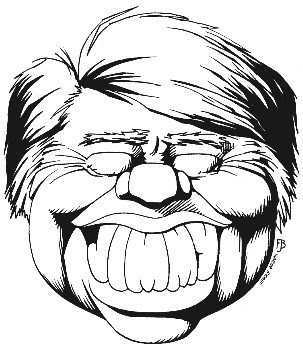 Jimmy Carter has pretty much headed my manure list for quite a few years ... but this week he went a long way toward redeeming himself. He testified in front of John Kerry's Energy Committee. After a bit of typical self-engrandizement and boring side trips, he said a few things that caused me to sit up and smile:

1) He was and is in favor of the nuclear waste storage facility at Yucca Mountain
2) He is very much in favor of nuclear power plants as the chief hope in solving our future energy needs
3) When he commanded a nuclear submarine, they had to replace their nuclear fuel every few years. Now the nuclear carrier George H.W. Bush can go its entire life without replenishing its nuclear fuel. This advancement in nuclear technology bodes very well for the efficiency of any future nuclear power plants [which we may yet have the good sense to build -- my add].

I Googled for these remarks and found this article in the Washington Post by Dana Milbank. Take a gander and see if you can find this info anywhere cited ... as another example of main-stream media bias: MSM Bias 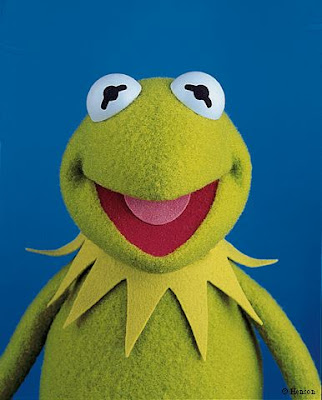 Kermit the frog was wrong. It’s easy (and profitable) being green. Witness the $75,000 fee that Tom Friedman of the NY Times pulled down for spouting the Gore text recently in San Francisco. See: Green Fee. Even Al Gore himself has turned being green into greenbacks … his speaking fees of $150,000 per sermon … his half of the $1.5 million Nobel Prize … his movie and book royalties. See: The Money Spigot. Surprisingly, the money-grubbing Clintons have had to take backstage to Gore’s post-administration greenmail juggernaut. Gore even has effortlessly transitioned from profiting from his investment in big oil (Occidental Petroleum) to his insider dealings with the greenies. See: Gore’s Investment Portfolio

But this is just a start. There are enormous monies to be made messaging the egos of eco-friendly plutocrats who want to hide their profligate energy-consumption ways behind the purchase of carbon credits. See: Carbon Credit Scams. And climate researchers have learned that, in order to get project funding, it is more sensible to hype some new calamity that is to befall the world unless we stop spewing carbon dioxide into the atmosphere. See: Science Funding. And to top this all off, governments are also desirous of fleecing this same golden sheep by imposing a cap and trade policy … basically an enormous tax on corporate and individual activities that used to be freely practiced.
Posted by George W. Potts at 2:50 PM 1 comment: 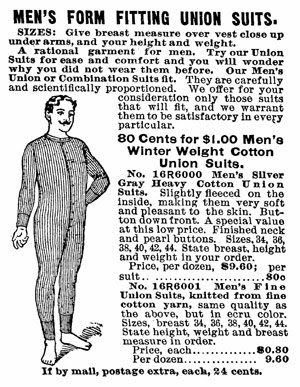 It is perfectly natural that this country’s unions would expect favors from Barack Obama and other Democrat politicians. After all, these same unions donated over $100 million last year to get these same people elected (see: Union Donations). But the actual quid pro quo seems to me to be getting a little rich, viz:

1) In bankruptcy, Chrysler Corp. debt holders (hedge funds, etc.) have been offered by the Obama administration approximately 33 cents on the dollar of the money owed to them … whereas the United Auto Workers are to receive 100 cents on the dollar for what Chrysler owes them (see: UAW Windfall). The consequence of this government cram down (see: Cram Down) is that the UAW will end up owning about 55% of the resultant Chrysler company.
2) Obama is strongly committed to eliminating the secret ballot in voting for union shops. This is called the Employee Free Choice Act (or "Card Check") but would result in exactly the opposite since employees would be consequently coerced into voting for the union (see: Employee Coercion)
3) The current Democrat administration is in the process of rolling back union disclosure requirements that have helped to quell union corruption (see: Stopping Union Disclosure)
4) The recently-passed $787 billion Stimulus Bill (the one no one read before they voted for it) has a provision that any construction project of $25 million or more MUST go to an union shop (see: Stimulus Bill Stipulation)