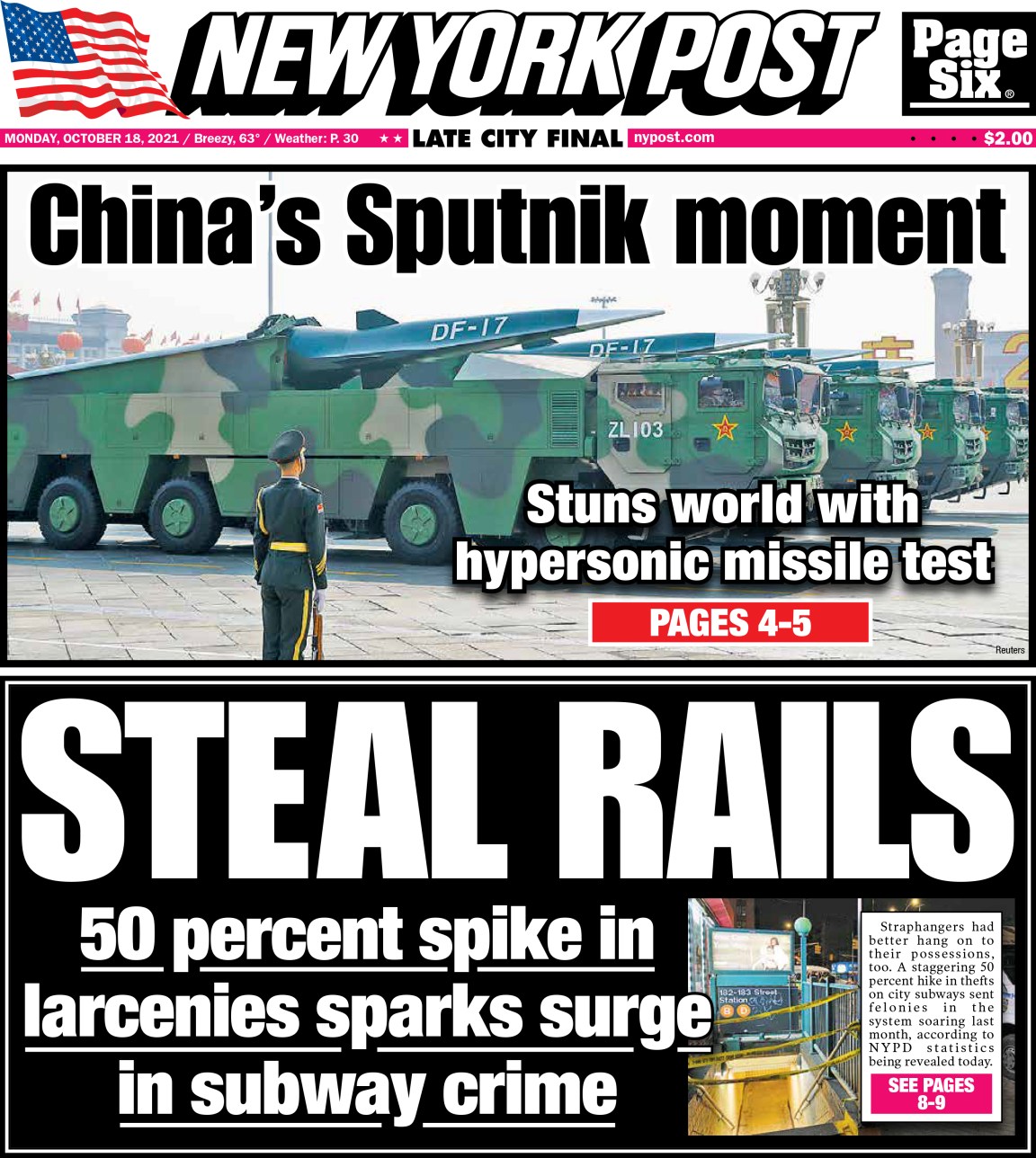 EU, U.S. try to lure Iran back to nuclear talks as hope fades

Apple is poised to finish transforming the MacBook lineup on Monday 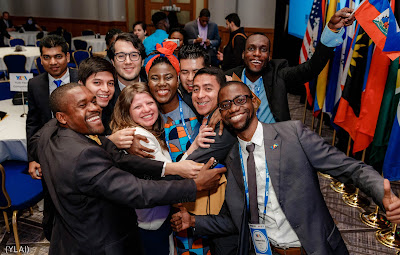