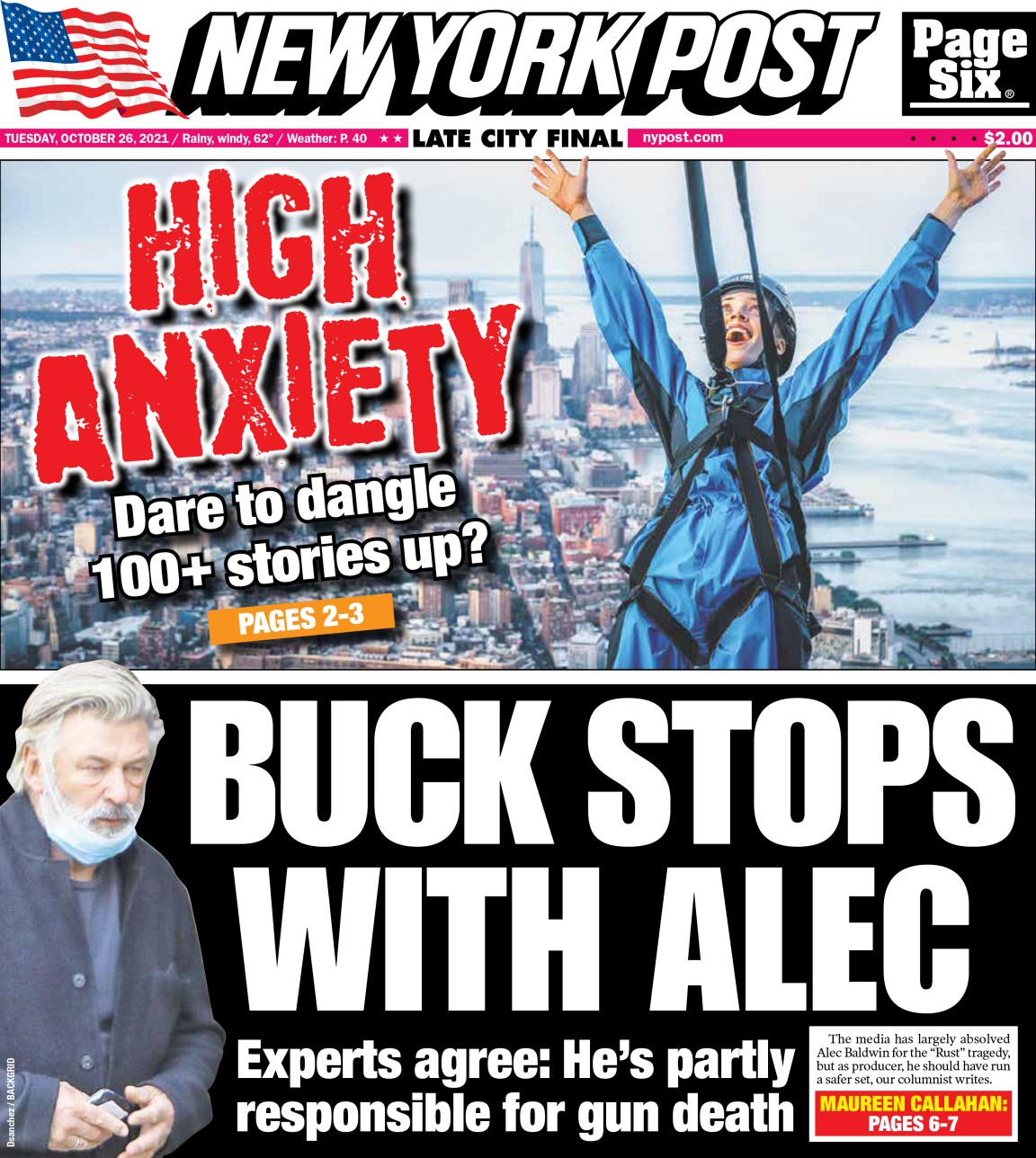 Attorney: Alec Baldwin ‘needs to start thinking like a defendant’

Yellen expects inflation to linger, then ease later in 2022