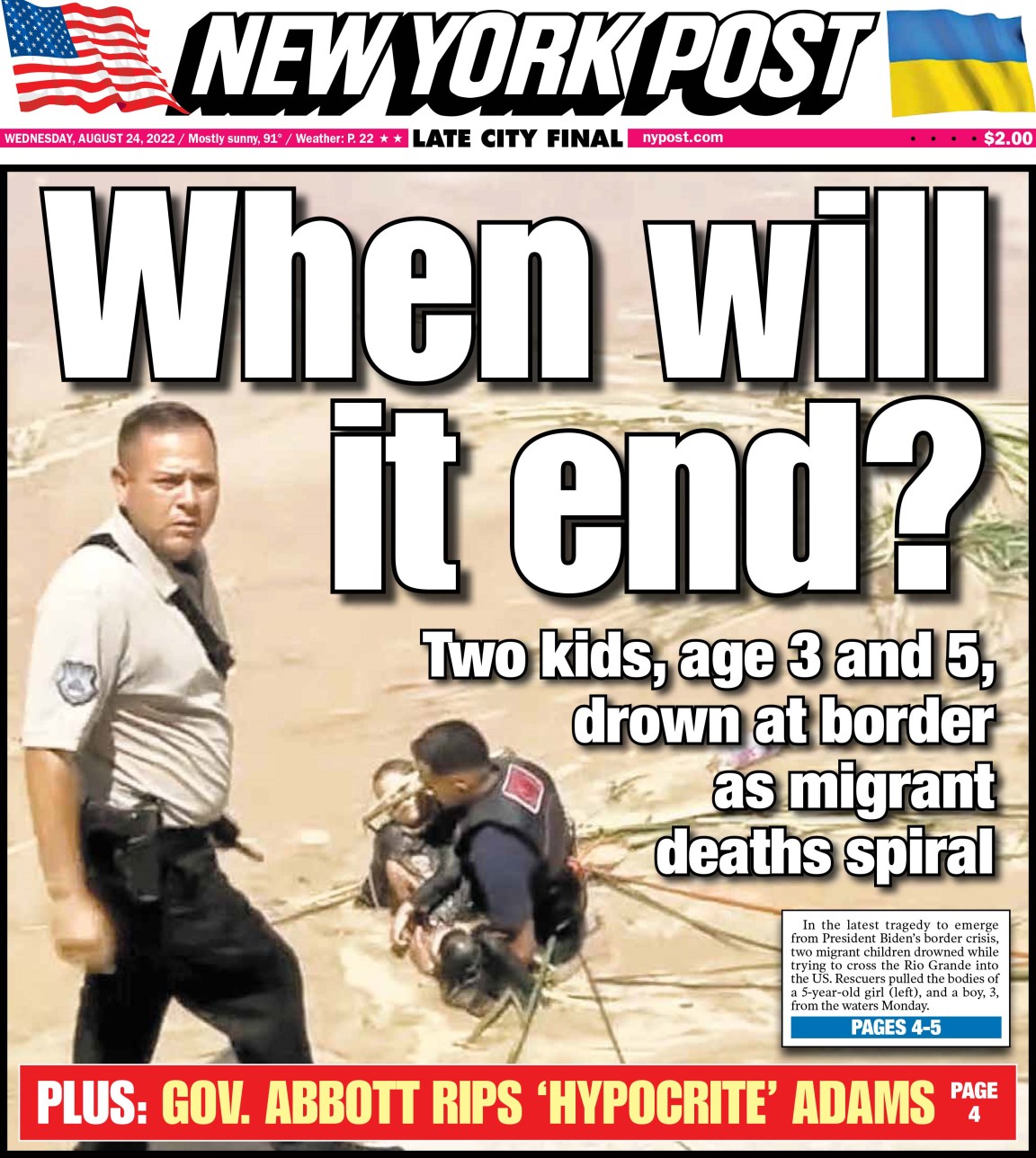 Euro trades at two-decade low against the dollar. And some think it could slide much further

Hallelujah: Dr. Fauci to step down in December

State Department urges Americans to leave Ukraine; UN says the world is at a moment of ‘maximum danger’

Newspeak fail: 97% of executives say U.S. is in recession despite Biden’s attempt to redefine word

NYT: Trump had more than 300 classified documents hidden in Florida …