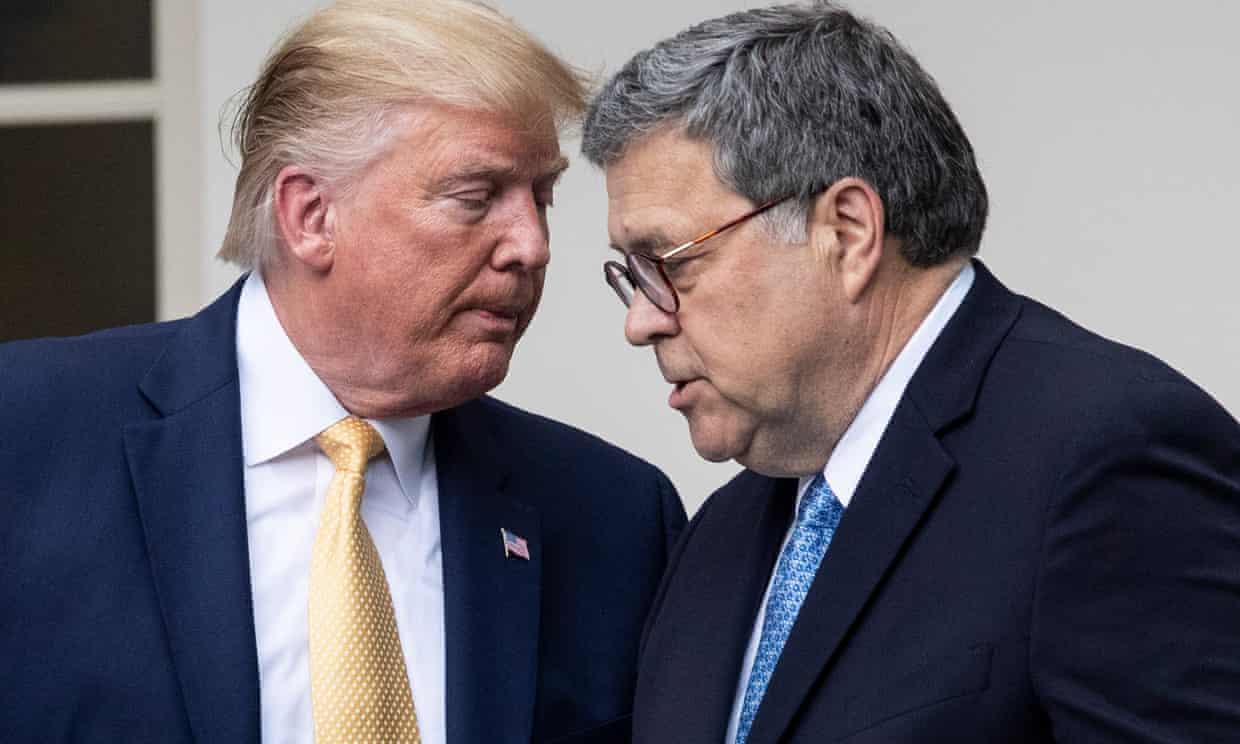 Attorney General Bill Barr under Trump was my hero when he correctly asserted that the FBI fad spied on The Donald and his campaign. However, after Comey was gone and it was evident that Russiagate was continuing … which evidence was boosted by the Inspector General Horowitz’s report … and Barr didn’t fire FBI Director Christopher Wray … or at least make him clean up the Bureau.

And then we see the obvious efforts by the FBI to keep Trump from being re-elected … including a refusal to investigate Hunter Biden’s laptop and obvious voter fraud indications … tells my simple mind that my erstwhile hero Barr was part and parcel of this conspiracy. — Fletcher

Afterward; Every day it become more evident what a swamp creature this turncoat really was.

STAND UP TO DUPLICITY!