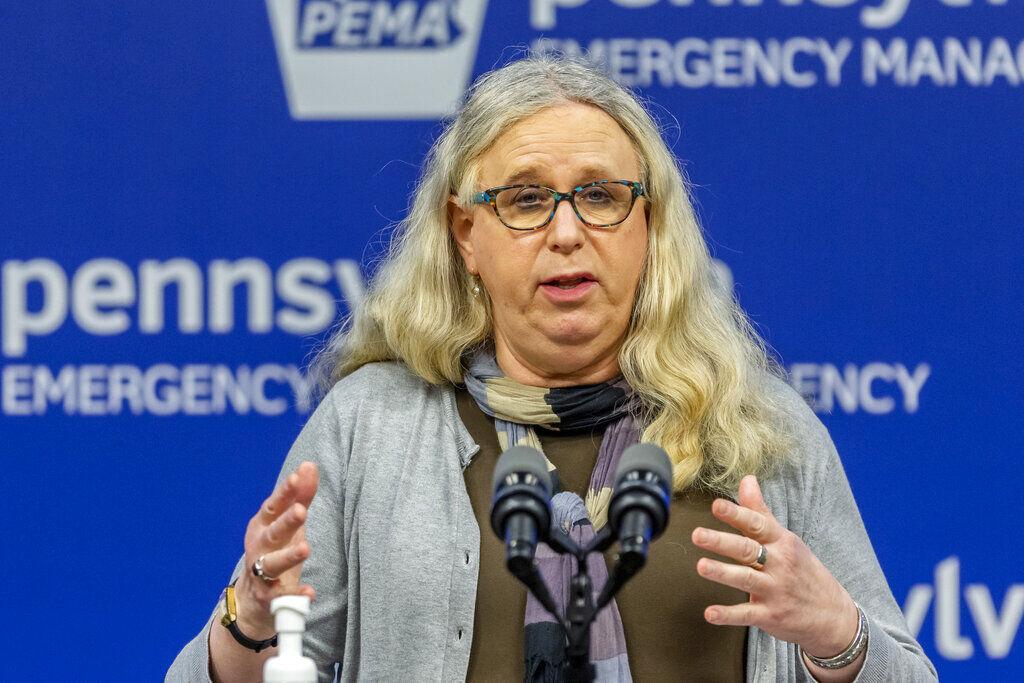 Am I imagining things … but are we being overtaken by tranny tyranny? Boys in girls’ locker rooms? Men competing in women’s sports … funny it doesn’t work the other way around? Another checkbox required for political appointments? Caitlyn Jenner named Woman of the Year? Defining your own pronouns?

STAND UP TO TYRANY TYRANNY!