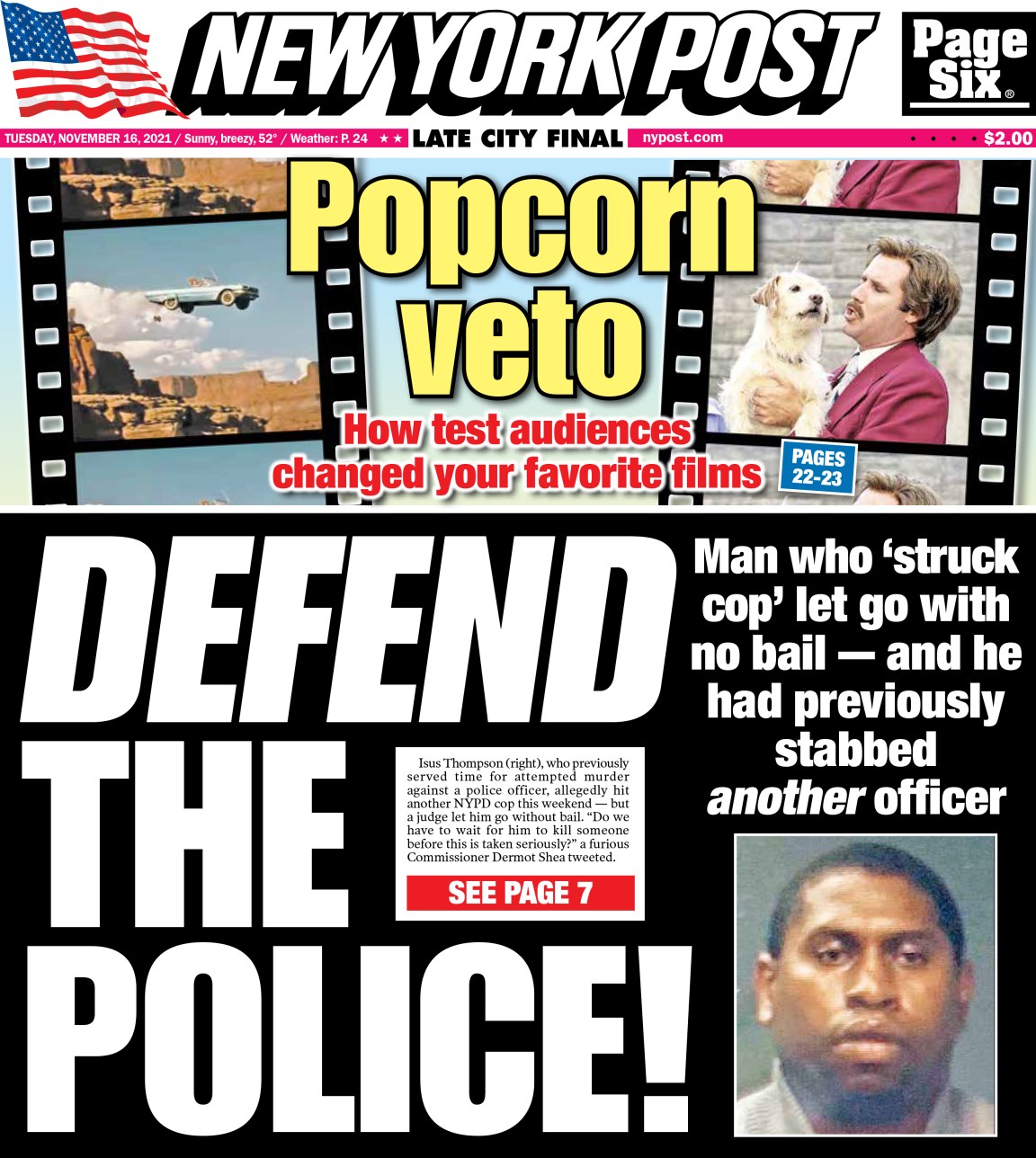 Taiwan in focus at Biden-Xi summit, as tariffs and supply-chain issues take a back seat