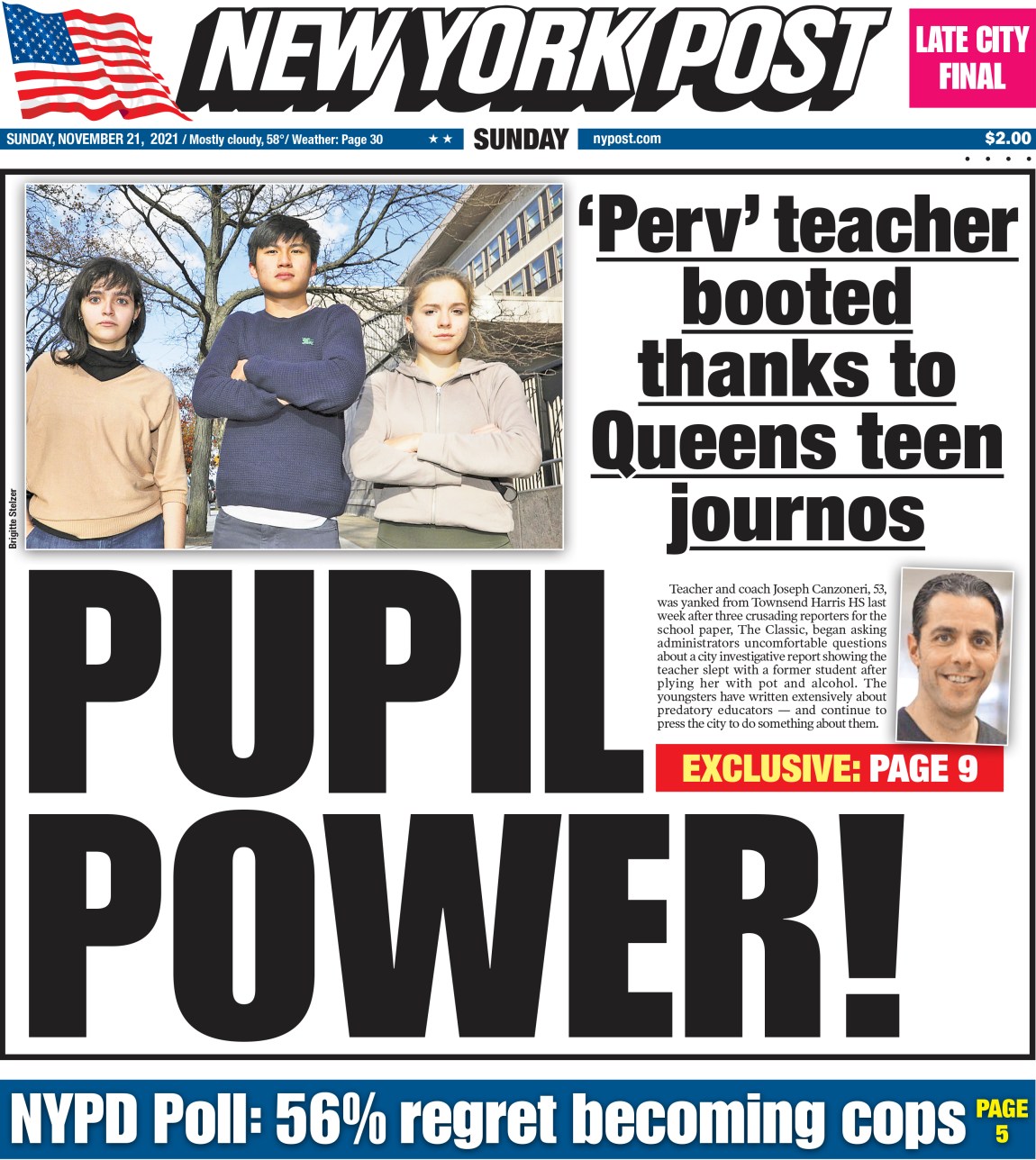 Oil prices fall 3% to 6 week low on lockdown worries, but don’t expect much relief at the pump yet

States sue Biden on limits on deportations of illegals, including convicted criminals

Congress to airlines: Where did all the COvID money go?