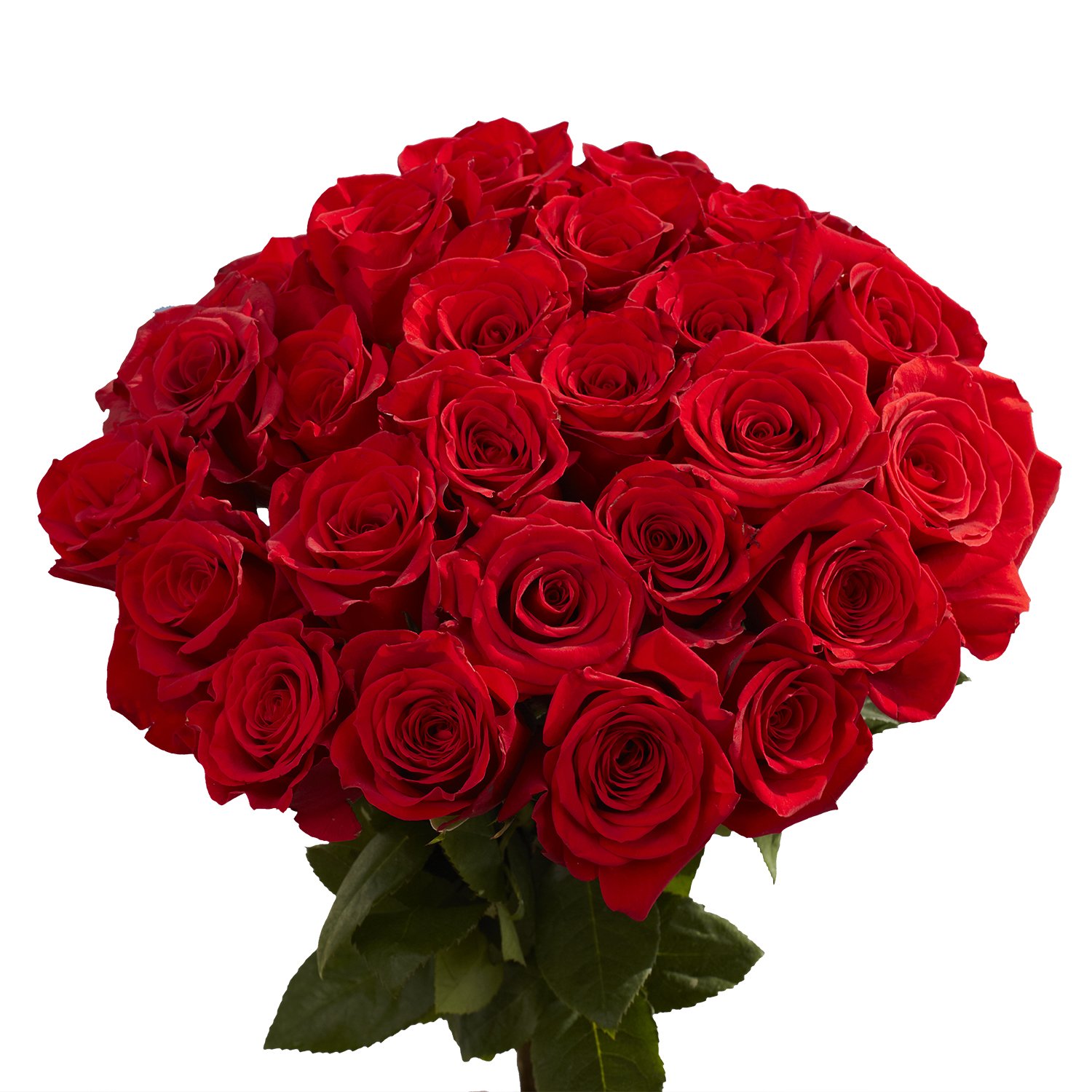 When was the last time that the FBI came out of a caper smelling like roses?

STAND UP FOR ROSES!