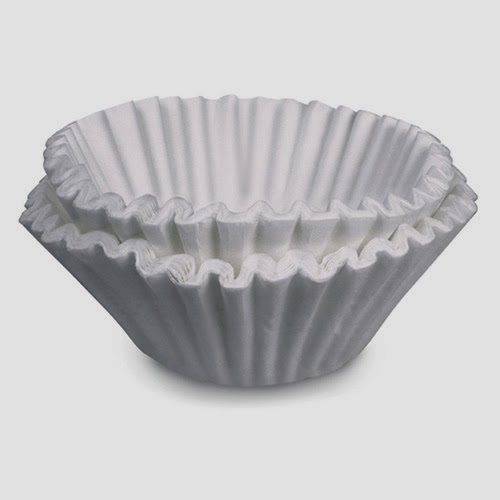 President Obama apparently has not a toll booth between his brain and his mouth … particularly when his Teleprompter is taking a bathroom break, Today in the Netherlands, our fearless leader could not see himself conceding a point to his previous presidential election opponent, Mitt Romney. When asked by the press if Mitt was right when he declared, during one of their debates, that Russia was America’s premier geopolitical threat, Obama responded by dismissing the current Russian threat in Eastern Europe (“Russia is just a regional power”) and then saying he was much more concerned about a nuclear weapon being detonated in Manhattan … see: New York Daily News Story.

Wow! … pig-stupid on two fronts.  First, this does not seem to be the ideal time for exchanging such puerile barbs with President Putin … and secondly, raising the specter of New York being reduced to a nuclear cinder probably will not help the long-term economic prospects for the Big Apple. Our dear leader has a penchant for sticking both feet in his mouth when ad-libbing to the press … remember early-on in his presidency his thoughtless dissing of corporate conventions in Las Vegas?

Is trying to win a pointless point against Romney worth having Putin unleashing his proxy dogs on Gotham?  Please Mr. President Fire-Ready-Aim, think a nanosecond more before you open your unfiltered pie hole during such volatile times.

Afterward: For those of you who think I am a hypocrite because I also worry about a terrorist detonating an atomic bomb in New York City, it is quite a different thing for me to say this and for the President of the United States to say this. His utterances can keep oceans from rising.