Eliot Spitzer, when he appeared in front of the press yesterday to apologize for his unspecified sexual peccadilloes, wore a crossed-flag pin on his suit lapel … one flag of which was Old Glory (unlike Barak Obama). The wire-transferred $4,300 question is – what was the other flag? It is not clear from the photo in the NY Times, but that doesn’t stop me from speculating. Could it be the New York state flag? Maybe it’s the Mexican flag … commemorating his trying to give illegal immigrants drivers licenses? Perhaps Richard Grasso gave him the New York Stock Exchange flag (but I doubt it)? Or, might it be the embroidered logo of the Emperors Club VIP?

George Fox
Posted by George W. Potts at 9:41 AM

If the Republicans don’t win the Senate in November, it’s Donald Trump’s fault because he picked their candidates. But if the GOP wins, th... 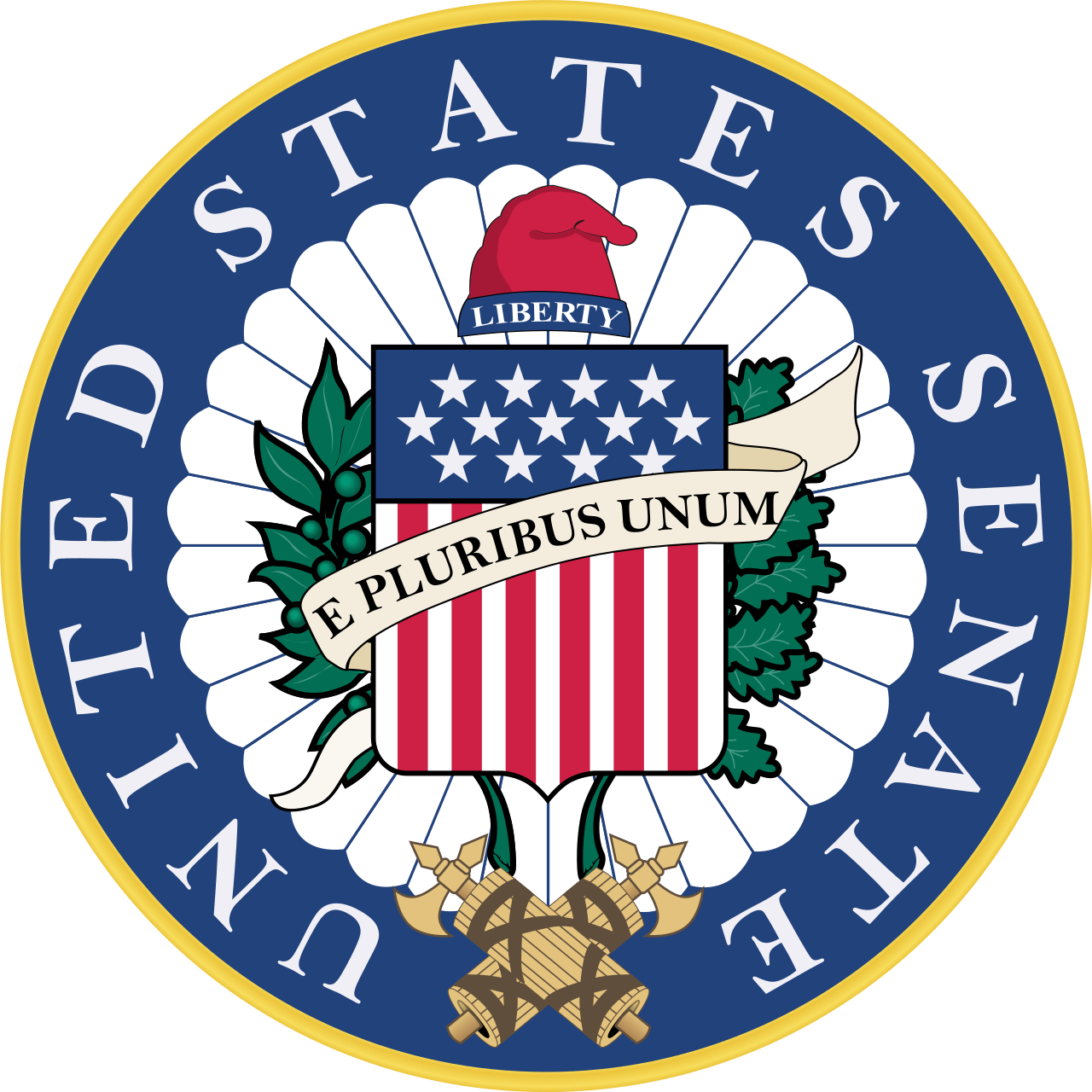