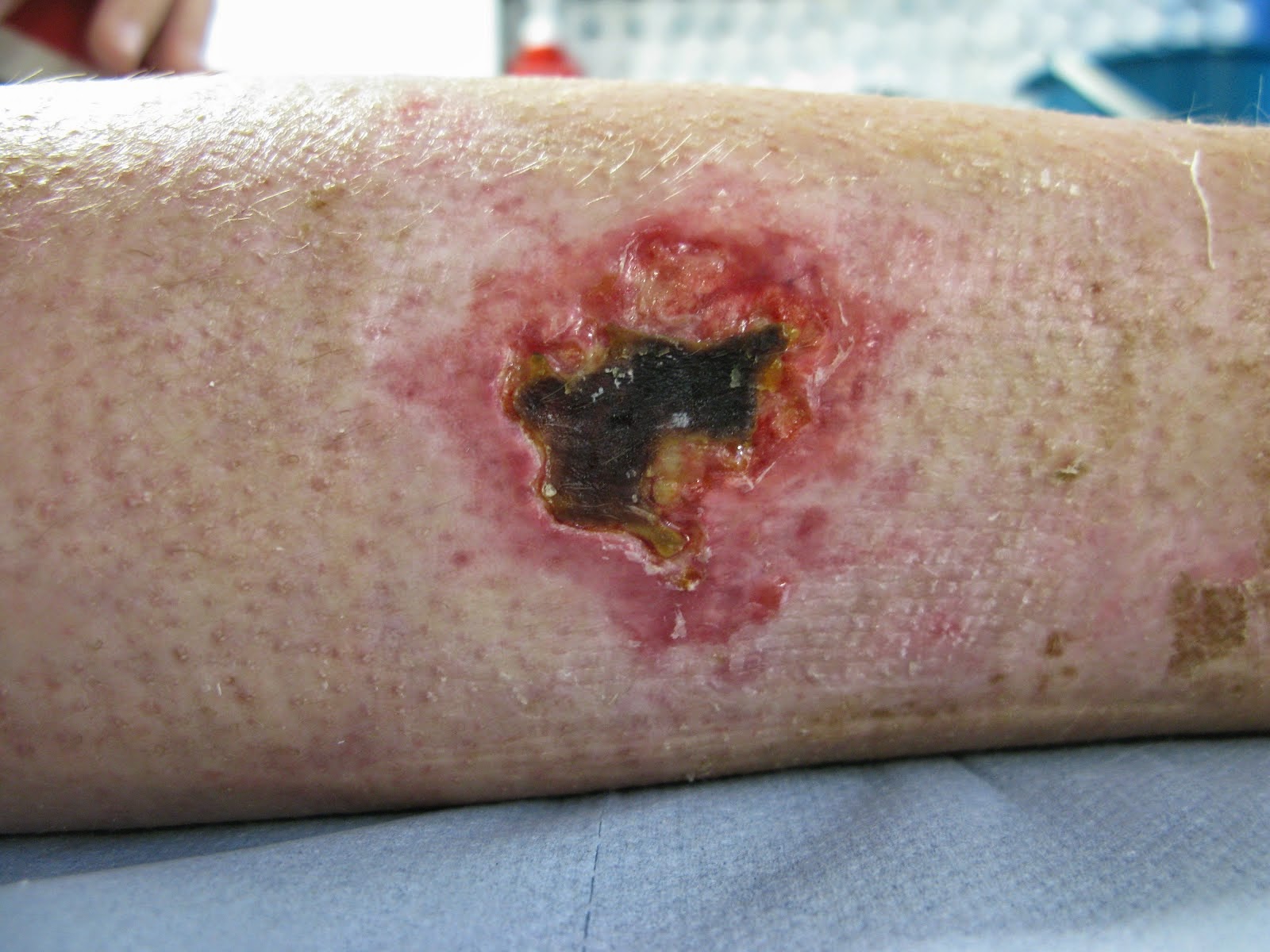 It seems that the black deaths in Ferguson and on Staten Island have given President Obama an opportunity once again to pull the scab off of the wound of racism in the United States. In the current issue of People magazine both Barack and Michelle Obama recount what they have seen as racist encounters in their past lives ... see: People Magazine Teaser. I'm not saying that these things didn't happen. I'm sure that they did. However, I know I have been socially slighted in the past and I suspect that most people of all races have had such tactless incidents. But when a black person sees every possible faux pas as a racial slight, then I think we are in for a very long process before our racial wounds over-heal.

And this is particularly true of our president and first lady. President Obama promised, with his election, to usher in a post-racial society. Instead, he has taken every opportunity to escalate any conflict involving a black person into a federal case. Can he not see that many of the demonstrations and riots of these past months are as a result of his two-faced rhetoric? No wonder that the race-baiter extraordinaire, Al Sharpton, is his close advisor and a frequent visitor to the White House.

One can only conclude that the degeneration of race relations we are currently experiencing has been a real goal of our president all along. So sad ...

"One can only conclude that the degeneration of race relations"... has been Obama's goal. What twisted logic made you write that sentence?

“I thought it was time to have a black president and that it would unite us in such a profound way. But as a country, I don’t think we’ve been so divided since the Civil Rights Movement. I mean, isn’t it extraordinary that we are even discussing race in 2014?” -- Stacey Dash (black actress)

How does your retort support your thesis? Shall I counter with a quote from Dumb and Dummer To? It is legitimate to criticize outcomes, but to speculate that Obama's goal is to promote the degeneration of race relations is just silly!

On the football field, if you are trying to tackle a runner and you focus on his head, you will be grabbing air. Watch Obama's twinkle-toes if you want to figure out his race-relations agenda.