We’ve seen it over and ove and over. The left, in cahoots with the complicit media, rushes to establish the narrative after an event ... random or planned ... so that it is cast in concrete before all the evidence is public. We have seen this in Minneapolis, Rochester, Atlanta, Portland, Seattle, Kenosha, etc.  ... and, most recently, at the U.S. Capitol.

Whether the media establishes this narrative out of ignorance, expediency, laziness or complicity is not clear .. likely a bit of each. But the superficial, unreaserched meme usually gets established within 24 hours ... and is often wrong ... pushed by lefty operatives. And it is thereafter almost impossible to correct this narrative when the truth is eventually uncovered.

If this early freezing of the narrative is not in Saul Alinsky’s “Rules for Radicals,” it should be.

STAND UP FOR THE TRUTH!

After receiving legal letter, conservative outlet American Thinker has issued an incredible statement admitting it published "completely false" info on Dominion that had "no basis in fact." It apologizes to readers for "abandoning" journalistic principles. https://americanthinker.com/blog/2021/01/statement.html

Has Sydney’s Powell also groveled ... to save millions in legal fees?

That would cost you another $20 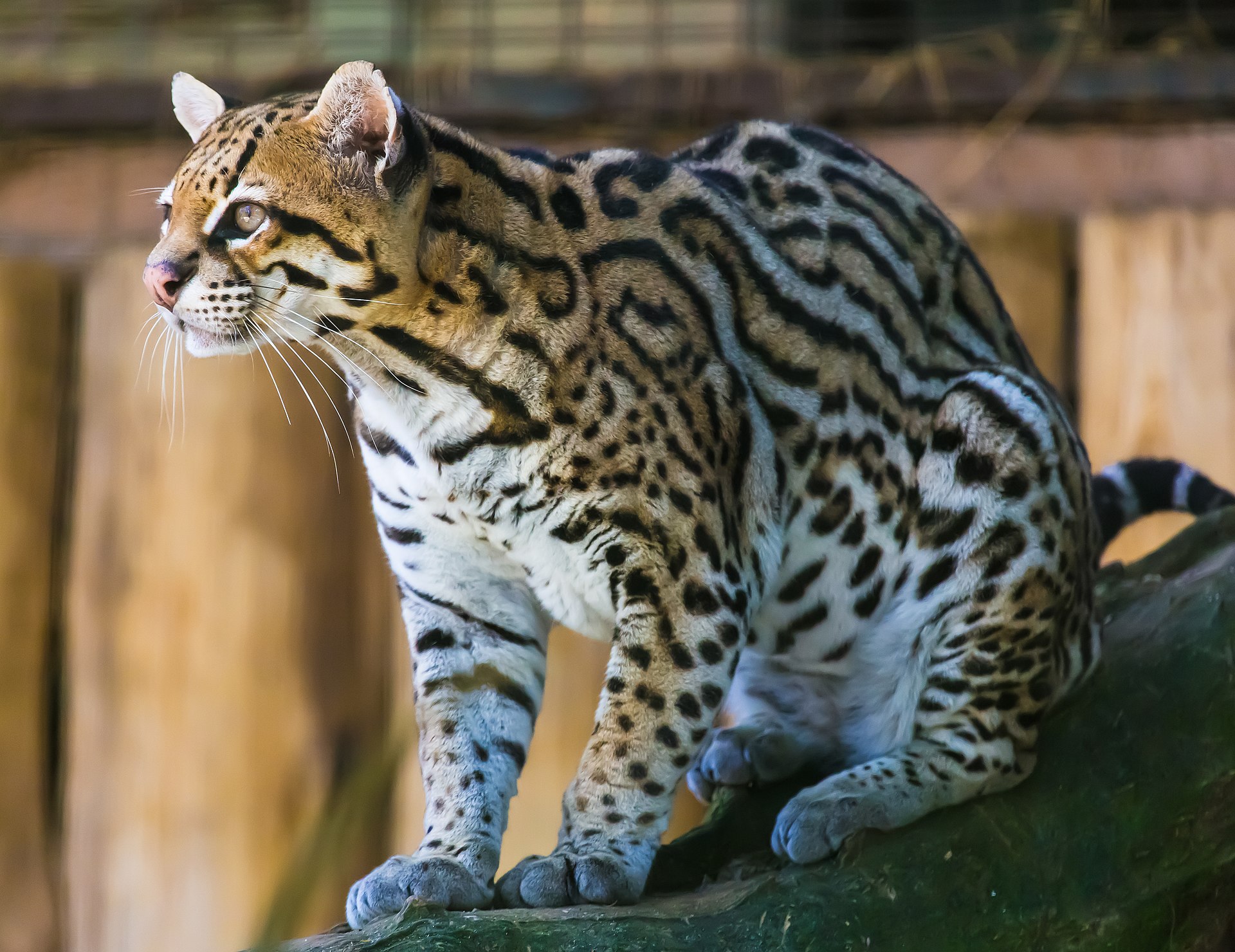