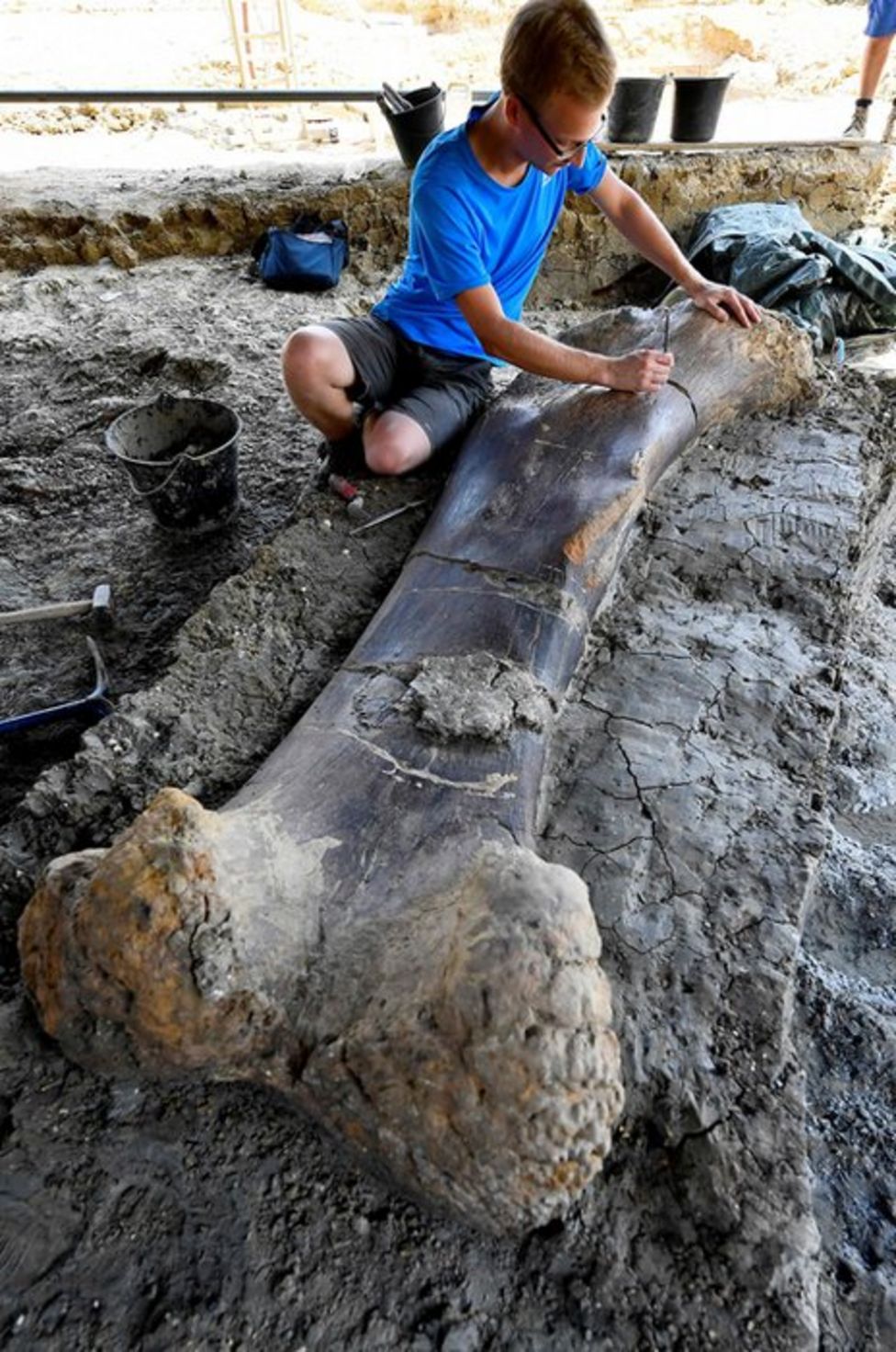 Dinosaur femur
While I was waiting for a PET scan (with radioactive fluoride tracer), I kept ruminating over why and how our gravity might have changed over the millennia, First, kind reader, dwell on the fact that enormous dinosaurs roamed the Earth hundreds of million years ago. Then they disappeared in a relatively short period of time (maybe even tens of thousands of years … overnight in the span of history). Why?

Yes, I understand and believe the asteroid impact die-off theory … the K-T event … see: Wikipedia Entry.  But I also believe that dinosaurs might have been seriously stressed by increased gravity for even millions of years before this event … otherwise why was it that only much smaller animals eventually replaced them?

Which takes us to the:

This postulate would totally explain the disappearance of those huge dinosaurs … but not the small ones like the velociraptors. I can only surmise that these smaller ones were totally dependent on their larger brethren for carrion … like today’s vultures … and when they went away, so did most of their smaller cousins.

This of course leaves the difficult question — how did gravity get stronger over hundreds of million years? I have two Lemmae:

Lemma 1: Sentists have speculated that there might be an undiscovered elimentary particle dubbed a “graviton.”  I myself have surmised that, after the Big Bang, gravitons attached themselves to matter to create our now-known world. However, excess gravitons (dark matter?) still exist in abundance … and are still increasing matters’ gravity throughout the universe … uniformly.

Lemma 2: Gravity is a measure of acceleration (distance/time^2) … which means that any decrease in the time unit, means that gravity increases exponentially. Science has been trying to discover if the time metric has changed over the millennia … but so far, no dice.  (Admittedly, an extremely difficult thing to discern.)

To me, one of these two Lemmae or both, might well be true … thus no more dinosaurs.

STAND UP FOR GRAVITY!

There are no TV commercials for the Covid vaccine because, by law, they would have to list the side effects. — Mostly Cajun blog Afterward... 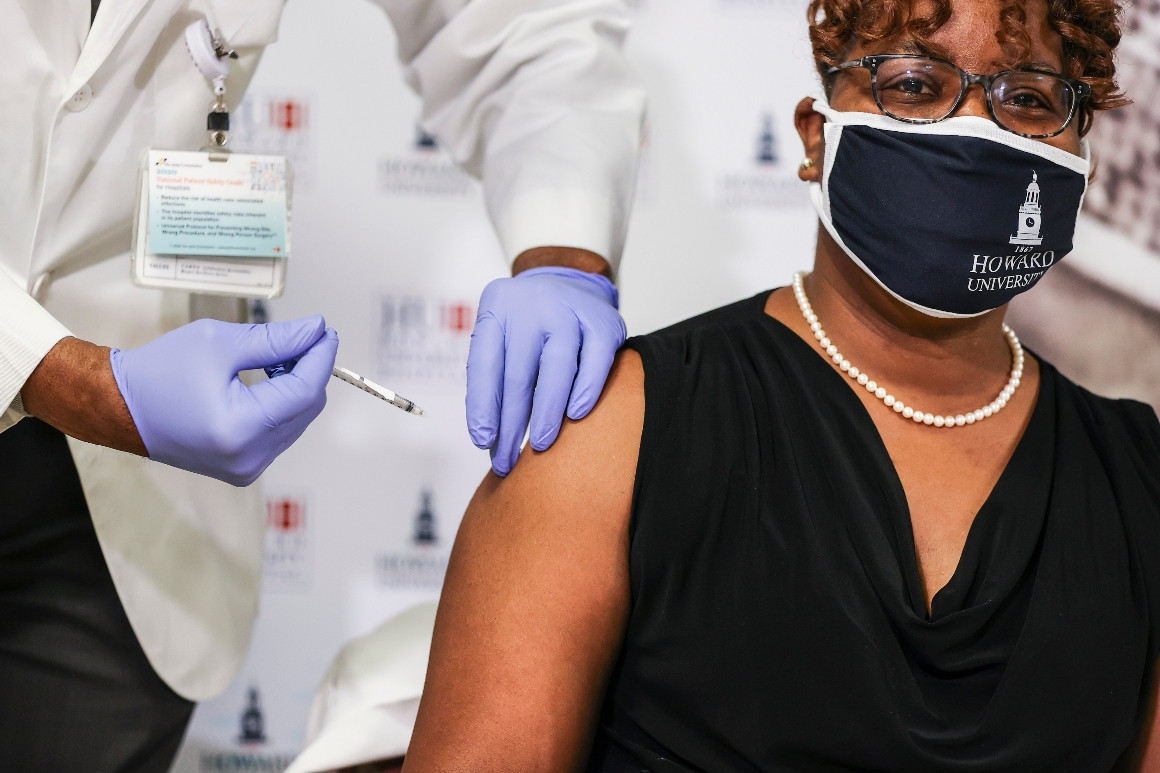