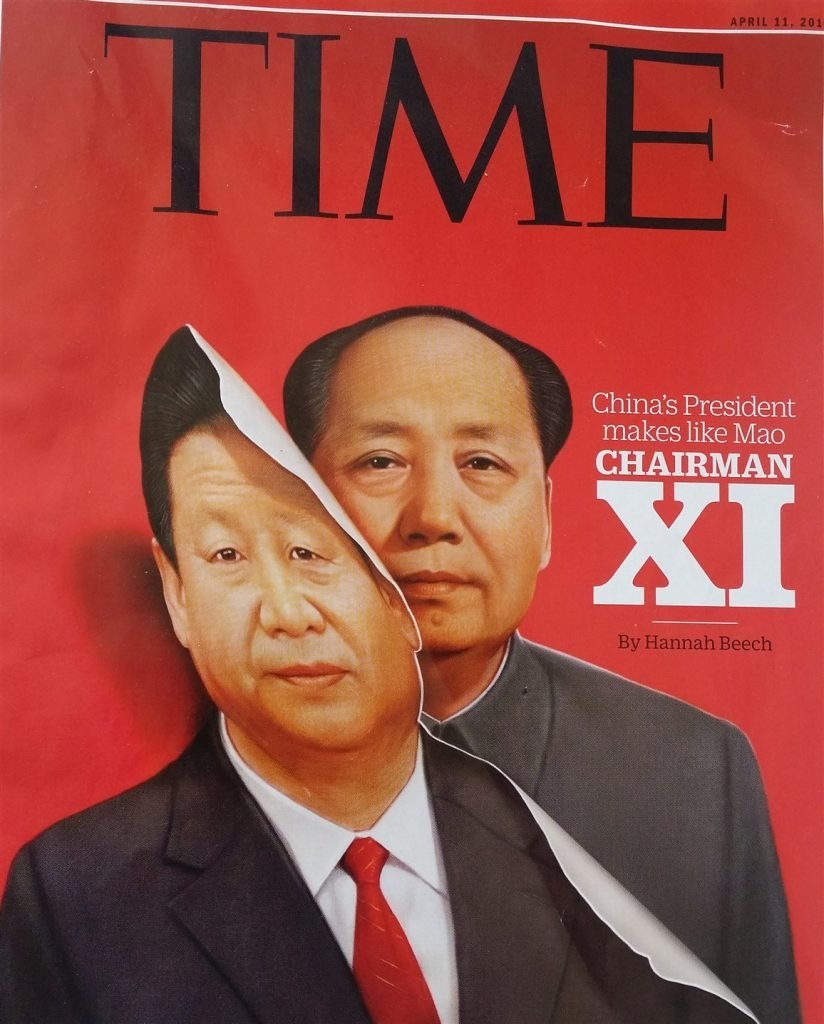 I have previously surmised that the possible Achilles heel of the current Chinese Communist regime, led by president-for-life Xi Jinping, will probably be a flawed decision … driven home by Xi’s autocratiic ego … much like Mao’s Great Leap Forward that set China back for decades.

This flawed decision might be Xi’s crackdown on China’s burgeoning technology companies. First, he sat on AliBaba’s  (Amazon equivalent) Jack Ma, just the richest man in China (next to Xi?) and forced him underground for 3 months.  Next in the barrel might be Tencent,  China’s internet gaming, social media and AI company …  see:  CNN Article

If these and other government crackdowns are avatars of a possible future nationalization of China’s private enterprises (Xi is a Communist after all), it clearly will stifle innovation … that extraordinary benefit that the toe-in-the-water capitalism has brought to China.

If this is on Xi’s agenda, I will sleep a lot better at night … here’s hoping!

STAND UP FOR XI’S EGO!

The only trouble with communing with nature is that, sometimes, she talks back. — Fletcher STAND UP FOR NATURE!