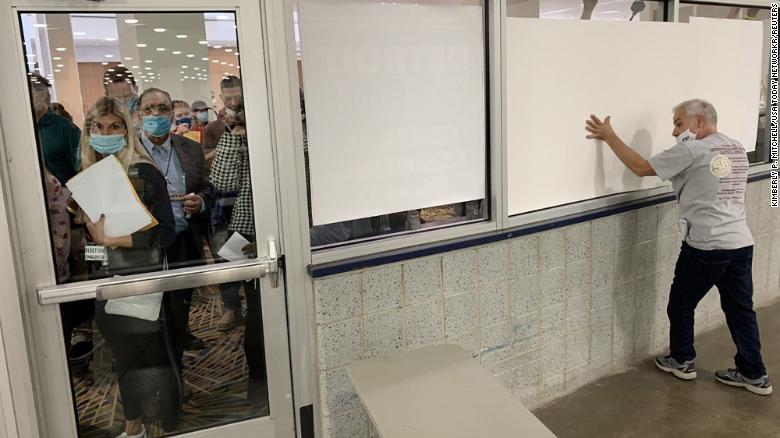 Scott Johnson of the Powerline blog has reproduced a number of voter anomalies pointed out by Spectator USA ... all  in the swing states ...  as evidences of voter fraud ... see: Ain’t That Peculiar.

These clues, together with possible voter machine miscount suspicions, mail-in ballot inspection problems, more ballots than registrants or even voting-age citizens ...  and the purposeful breaking of the chain of evidence for these mail-in ballots ... all are enough for these swing-state legislatures to require further investigation.

And, it would seem to this observer that there is a simple test to see if ballot stuffing had occurred — instead of recounting the ballots, each of the swing states should be able to produce an approximate matching number of independently-validated alive-registered-voter-signed cover envelopes that had contained such supposed mail-in ballots. (or as had been required by each state’s legislature. ... disregarding of contrary actions by other state officials.)

Lacking this evidence, the state legislatures should assume ballot-stuffing fraud had been committed ... and vote in their own set of electors ... a remedy provided in the U.S. Constitution.

We are living in a “hair trigger” era concerning the issue of racism ... when people who have lived a life of open-minded acceptness ... can... 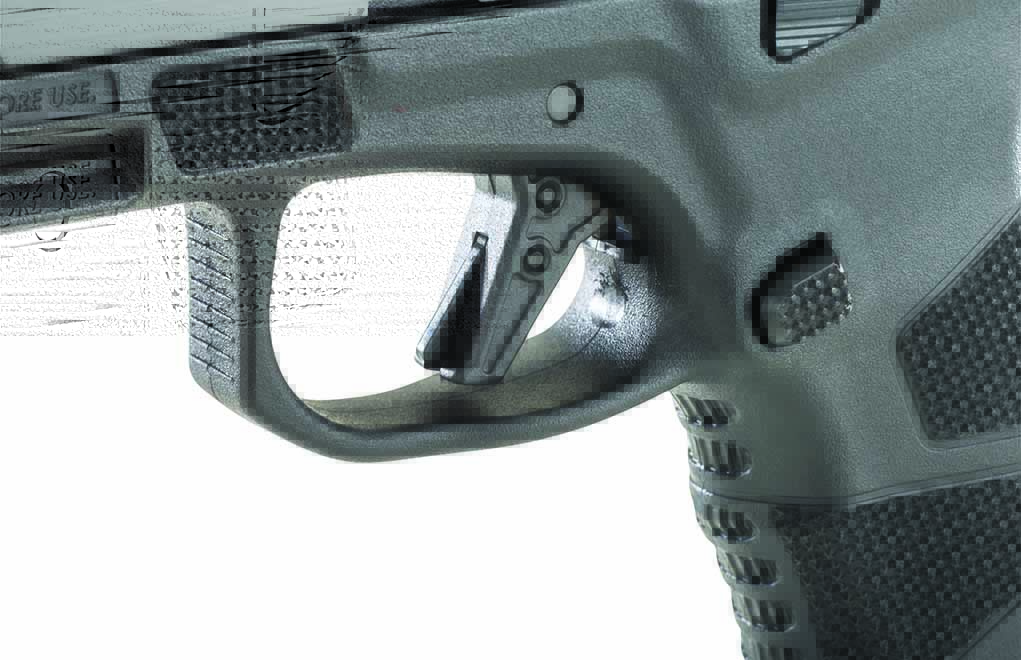