Some dramatic new evidence has been revealed in the General Flynn case ... see: Conservative Treehouse video. Why has it taken so long for this dirt to be given up by the FBI? This delay is almost as damning as the original Obamagate crimes. Sydney Powell is an attorney par excellence. Judge Sullivan has shown himself to be a babinzo.


STAND UP FOR AMERICA!

That CNNer, Chris Cuomo, Offers his viewers a BOGO: Bro Andrew, the gov But he can’t get rid of His popular moniker, Fredo. STAND UP FOR AME... 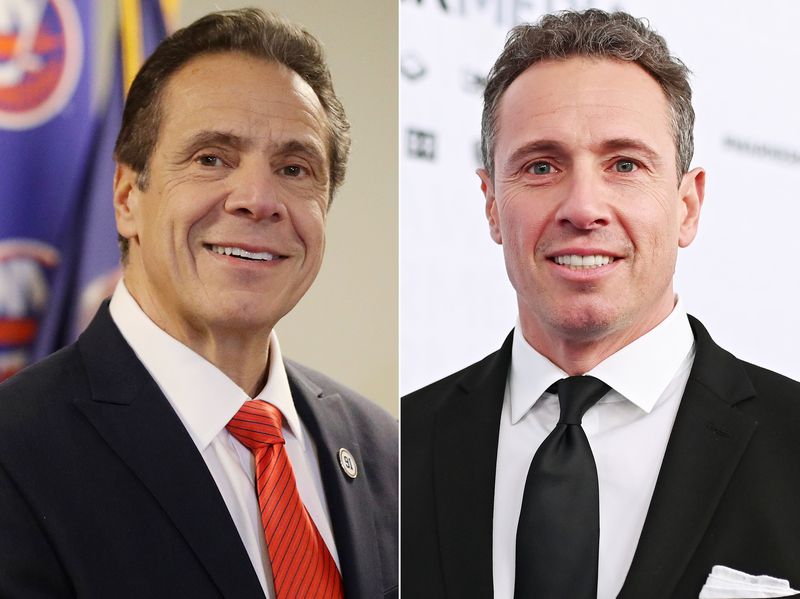